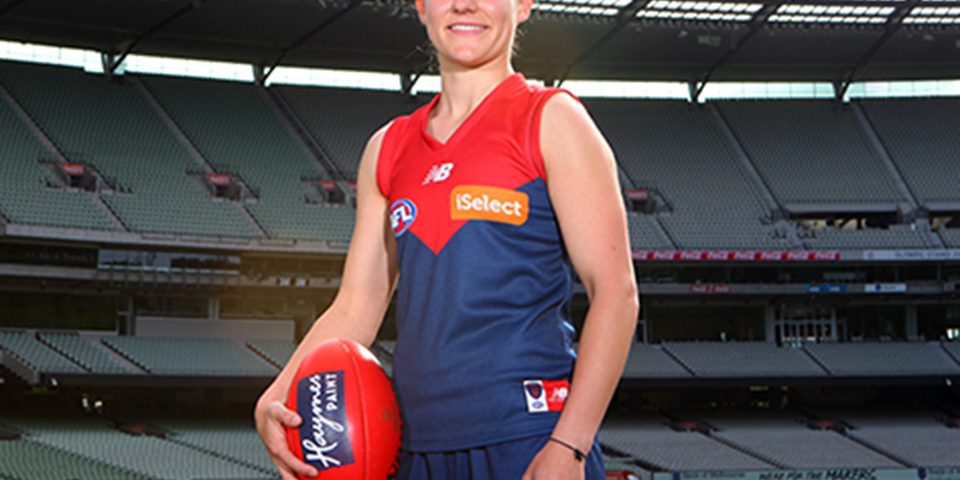 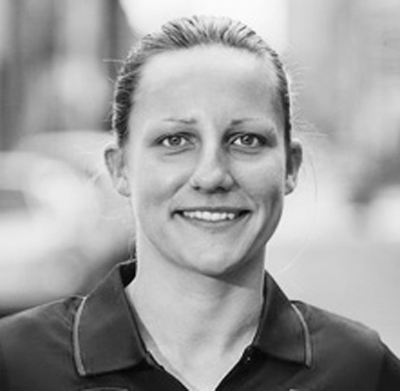 POSITION: Midfield/ Half Back

PERSONAL MOTTO: Treat others the way you would like to be treated (Karen’s Mum always liked to remind her of this when she was growing up and it has stuck with her)

WHAT THEY ARE SAYING....

"An elite four-quarter performer with an exceptional work rate, Paxman is regarded as one of the best runners in the league. Highly competitive, Paxman plays predominantly in the midfield and half-back."

Karen has had an extensive career at state and national level. The elite midfielder was signed by Melbourne FC as their priority pick for the AFLW 2017 season and made an impact on the competition immediately, consistently ranking as one of the top players for disposal, kicks and marks. Karen was runner up Best and Fairest 2017 and is often awarded best on ground.

She was also runner up Most Valuable Player for the AFL Players Association and Melbourne FC and All Australian 2017 and 2018.

Outside of playing football Karen works full time with The Police Association in their welfare office.

Karen is known for her exceptional work-rate, competitiveness and passion on the field.