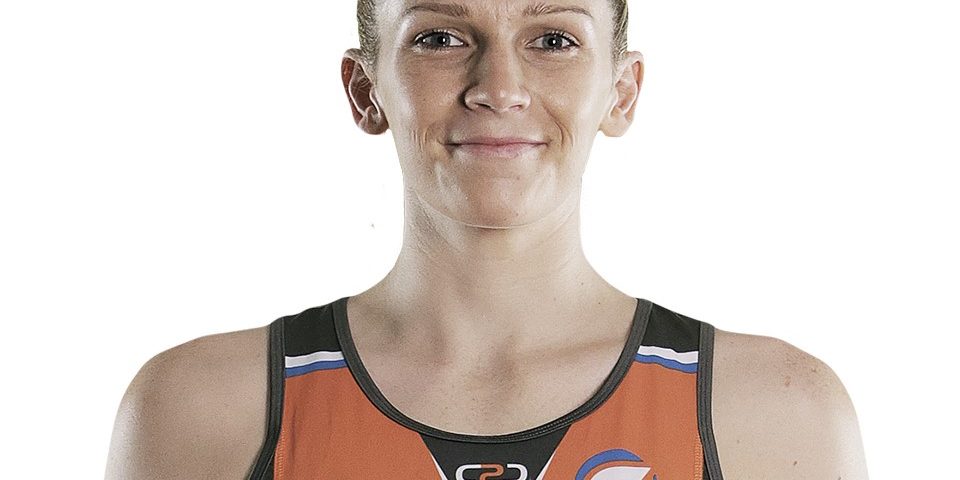 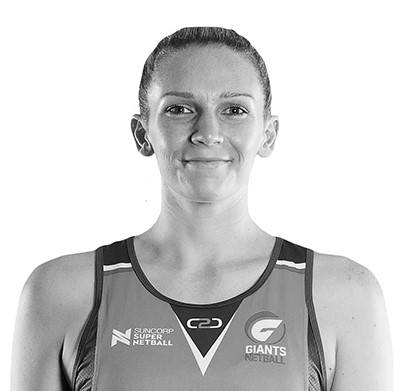 PERSONAL MOTTO: Go out on a limb, that's where the reward is

“Harten's sparkling footwork, vision and sharp shooting, make her one of the most damaging players in Super Netball”

Jo Harten is an experienced international Netball star, who uses her 188cm height to her advantage by playing Goal Shooter or Goal Attack, and is renown for her Sharpshooter skills. Born in England, Jo has represented her country since she was 18 years old, and has earned nearly 100 international caps. Jo is currently playing for Giants Netball in the Suncorp Super Netball League, and was also a Gold Medallist for English Rose team in the 2018 Commonwealth Games.

Outside of playing netball Jo enjoys coaching, and runs specialist shooting clinics and netball programs for all ages, through her Jo Harten Netball coaching business.

Jo is a huge sports fan and loves watching all kinds of sporting events, including AFL, Tennis and EPL. When she’s not living and playing netball in Australia, Jo spends most of her time catching up with friends and family in the UK and exploring new places.