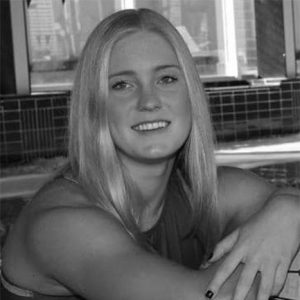 EDUCATION: Studying a Doctor of Medicine, University of Sydney.

PERSONAL MOTTO: “Life is what you make it”

Sydney born and bred, Hannah Buckling debuted for the Aussie Stingers in 2011, in the same year Buckling was named Water Polo Australia's Junior Female Player of the Year signalling that she was a future name to watch out for.

Since then she has gone on to debut at the Rio Olympic Games in 2016 and recently play in her 150th international match for the Aussie Stingers.

As part of her valuable experience which she brings to this Aussie Stingers squad Buckling broadened her skills and knowledge with one season at the University of Southern California, competing with their highly successful college team USC Trojans in 2013. During that season, Buckling and the Trojans won the National Collegiate Athletic Association (NCAA) Championship.

Hannah is also studying a Doctor of Medicine at the University of Sydney. 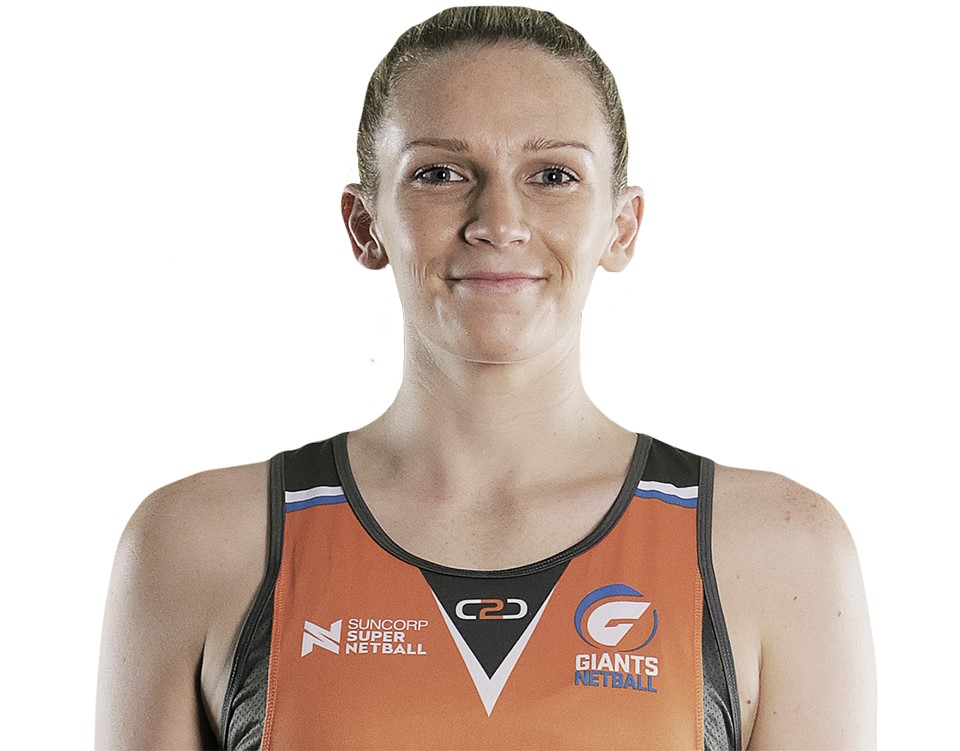