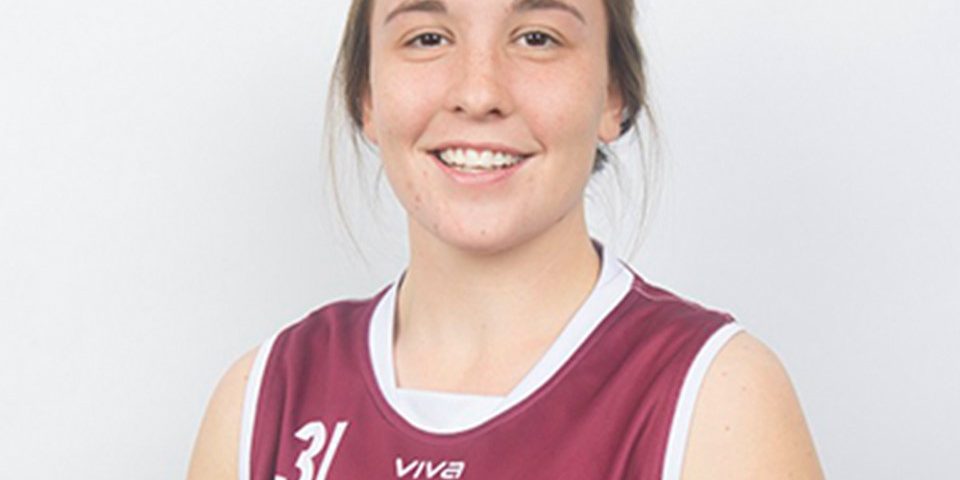 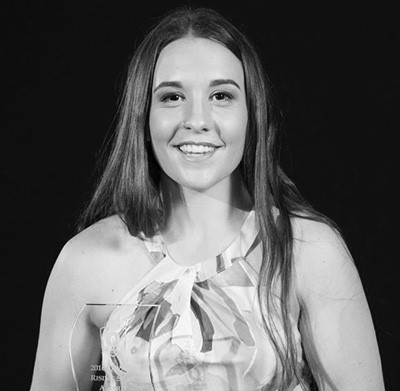 POSITION: Midfield and Half Back

PERSONAL MOTTO: "Be the change you wish to see in the world" - Ghandi

“With incredible to talent to match her passion, Arianna Clarke was our 2nd selection for 2017”

Arianna is a very talented and driven young athlete, with impressive potential. After being pick number 2 for the Brisbane Lions in the AFLW 2017 draft, Arianna is looking forward to showing what she has to offer in season 3.

Arianna has already achieved a lot in her sporting career. She has captained nearly every football side she has played for including; U18 QLD Youth Girls, U17 GoldCoast Suns Academy, the Inaugural NAB AFL Women’s ‘Rising Star’ National Academy and was Vice Captain forthe Coolangatta Bluebirds.

She has also received the Inaugural Riewoldt Family AFL Scholarship for Bond University, where she will study Exercise and Sport Science and play for the Bond Sharkettes. She has frequently been awarded Best and Fairest and Most Valuable Player for the clubs she has played for and won a variety of different awards including the QLD WAFL Harry Gordon Medal and wasselected in the Under 18’s Youth Girls All Australianteam.

Ari shows no signs of slowing down and we are excited to see what she brings to the Lions side in 2019.